Important Info for Sheridan Cable Customers: As of February 1, 2021, FiberHawk will be shutting down our cable tv plant operations in Sheridan. If you have not contacted the office to change over your service to our Skitter TV, fiber, or wireless products, please do so immediately @ 7659227916. 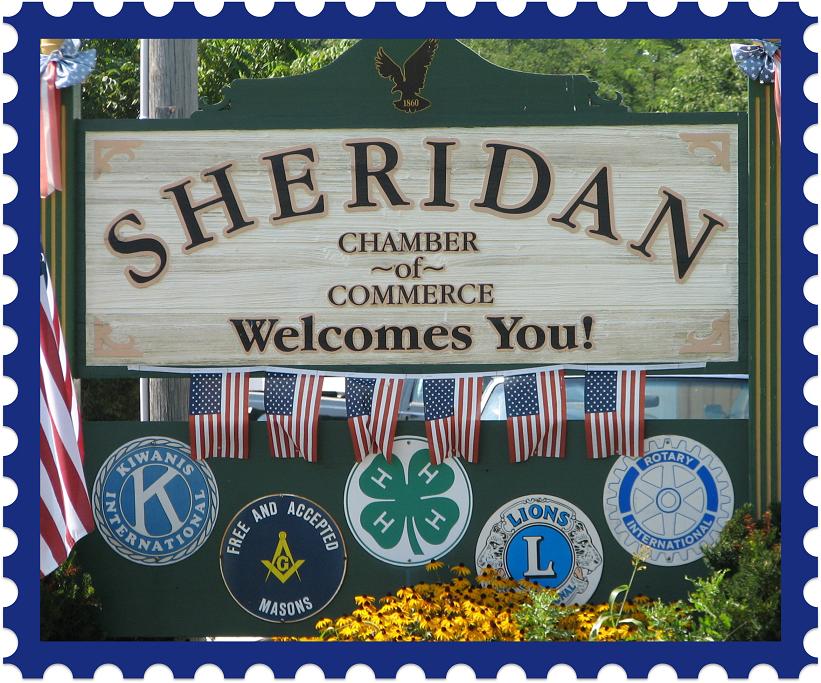 The town of Sheridan is located in Adams Township, Hamilton County, Indiana. The population was 2,665 in the 2010 census.  The Downtown Commercial Historic District encompasses approximately four blocks along Main Street from the former Monon railroad right-of-way north to Veteran’s Park and Pioneer Hill, the site of the George Boxley Cabin, listed in the National Register of Historic Places.

In the decades after World War II, some commercial areas were developed: along State Road 38 as it entered Sheridan from the east, and later, along State Road 47 on the south edge of town. But downtown Sheridan retained its character, and a substantial number of the historic buildings constructed from 1880s to the 1930s remain intact. They constitute a three-dimensional historic document of Sheridan’s boom years and stand at the heart of its new growth. 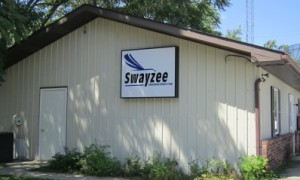